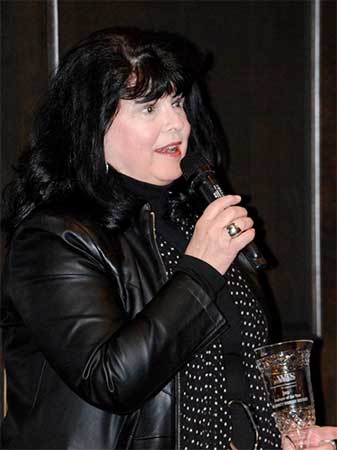 The honor of Employer of the Year was given to ACHD for encouraging the professional development of their staff, the equal distribution of women and men in leadership and management roles within the organization, and for providing continual support for the WTS mission and women pursuing careers in the transportation industry. ACHD Commission President Mary May accepted the award on behalf of the agency. 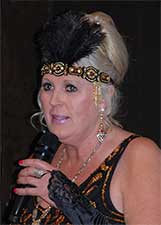 Kathleen Godfrey, ACHD Commuteride Outreach Specialist, was honored as Member of the Year for her tireless support of WTS and their missions and goals. She volunteers in three WTS programs, including raising money for scholarships, participating with the Transportation You campaign, and organizing the WTS annual gala. Godfrey has been a member of the WTS since 2015.

Christy Little, ACHD Manager of Development Services, received the honor of Woman of the Year. 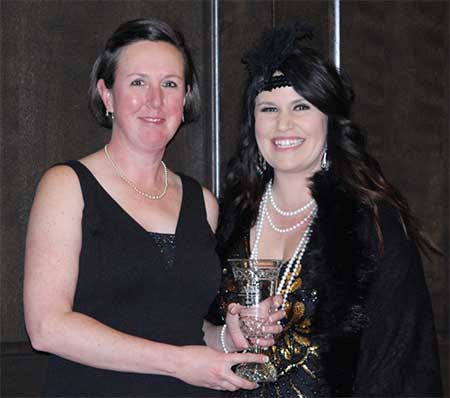 Little, who has worked in the transportation industry for more than 20 years, also has a huge heart for her community. She tirelessly volunteers at the Interfaith Sanctuary, where she and her young daughter throw monthly birthday parties for the children housed their temporarily. Every Christmas she arranges the sponsorship of a family who is transitioning out of the shelter and helps them get on their feet. This past year, she received the national Jefferson Award for her efforts.

Other awards presented at the gala included:

Title VI and the Americans with Disabilities Act | Non-discrimination
HOME

We Drive Quality Transportation For All Ada County ~
Anytime...Anywhere
Ada County Highway District © 2017
For Questions or problems with this Web site contact the Webmaster